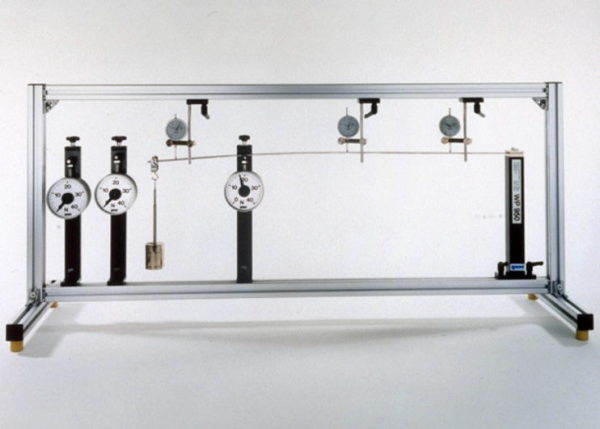 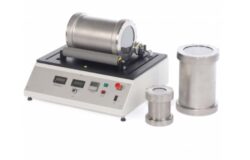 Features Comminution with a ball mill Observation of the milling process Ball mills are a form of mills with grinding bodies. The drums can be opened at the front and loaded with the material to be milled (limestone is recommended) and the mil [...]

This apparatus set up on the lab bench using a stand base. The block and tackle can be expanded to three pairs of pulleys and can support loads of up to 20N. the pulleys are mounted virtually friction-free in ball bearings and for inclined pla [...] 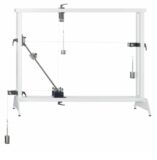 Sci-tech Equilibrium in a Single Plane Model MT 120, demonstrates the principle of “freeing”, which refers to establishing static equilibrium. The experiment uses a model of a ladder with a sliding clamp weight. Features Equilibrium conditions [...] 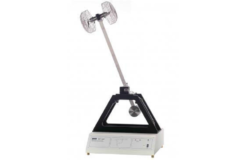 The unstable “inverted pendulum” system acts as a mechanical single-variable system. The upright position of the pendulum is adjusted by two independent propeller drives and should be achieved quickly and if possible without overshooting. A fu [...]

The object of Sci-tech Bending & Torsion Apparatus Model MT 114 is to determine what levels of combined bending and torsion cause elastic failure in different materials, and to compare them with various theories of failure. 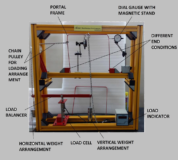 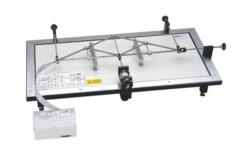 As light-weight structures offering a high degree of rigidity, trusses are employed in the construction of halls, bridges, cranes, pylons and masts. Trusses are bar structures in which the bars are subjected to compression or tension loading, [...] 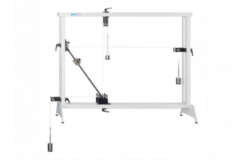 The principle of “freeing” in engineering mechanics allows forces and moments acting on a body to be made visible. In this process, a body or a system such as a bar are virtually removed from the environment. All forces acting on the body or o [...] 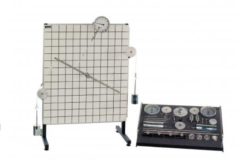